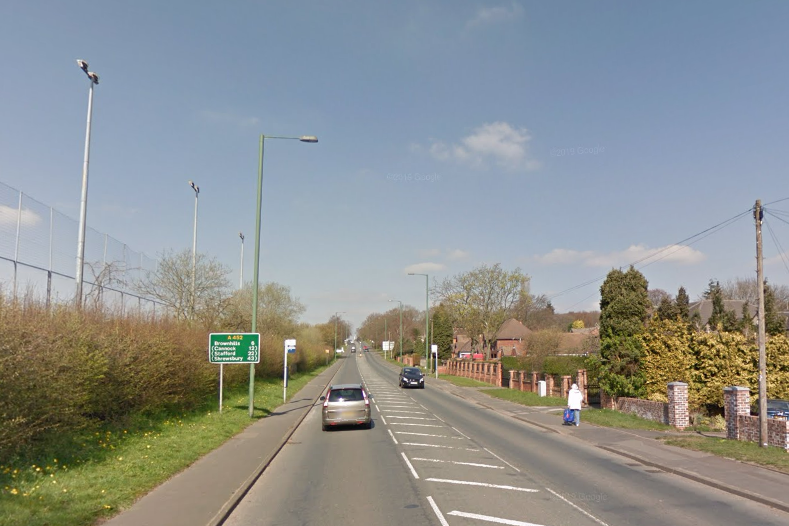 The brother of a 13-year-old boy who died after being struck by a car while crossing a road with his family on Easter Sunday has paid tribute to his “kind-hearted” sibling.

The victim, named locally as 13-year-old Mason O’Grady from Pype Hayes, was hit by a black Volkswagen Polo just before 7pm while he was crossing Chester Road, in Erdington, Birmingham.

The driver of the car, a 28-year-old woman, was arrested on suspicion of causing death by dangerous driving and failing to stop and remains in police custody, police said.

Tributes have now poured in for the teenager, including from his brother Adam Bryant who described Mason as a “kind-hearted” boy who would have “done anything for anybody”.

He said: “Anyone who knew Mason would know how kind-hearted, smart and loving he was.

“He would have done anything for anybody, he was truly an amazing person.

“This massive shock has left a huge hole in our family so if anybody could help with the investigation please please don’t hesitate.

“Mason was a huge character, he will be truly missed by everyone.

“See you soon little brother, love you more than you could ever know!”

Mrs Myles said: “This is just awful. He was so lovely, funny, you never saw him in a bad mood.

“He was always smiling, always playing tricks on his younger sister Rosie and his mum.

“Mason would get involved with us at the club, he spent a lot of time there as a lot of our kids did, everyone knew him.

“He was Hayley’s first-born, and he was her best friend. Mason was a beautiful soul. He will be sorely missed by us all.”

A memorial page on the GoFundMe website has already raised more than £4,000 in less than 24 hours since the crash.

Mrs Myles said: “I spoke to Hayley briefly, she was obviously still in shock about what had happened but she said the fundraising appeal was a lovely gesture.

“We are all still just upset by what’s happened. When the time is right, we will mark it properly.

“We just all want to support Hayley and her family right now.”

Detective Sergeant Alan Hands, from the force’s collision investigation unit, said: “This is a parent’s worst nightmare and it’s impossible to imagine their grief, but specialist officers will be supporting them as our investigation continues.”

Erdington councillor Gareth Moore said: “This is obviously a real tragedy – it is such a horrible thing for the boy’s family, he is so young.

“My condolences go out to the family at this time, and I would urge anyone with information to go to the police so they can investigate what happened.”​