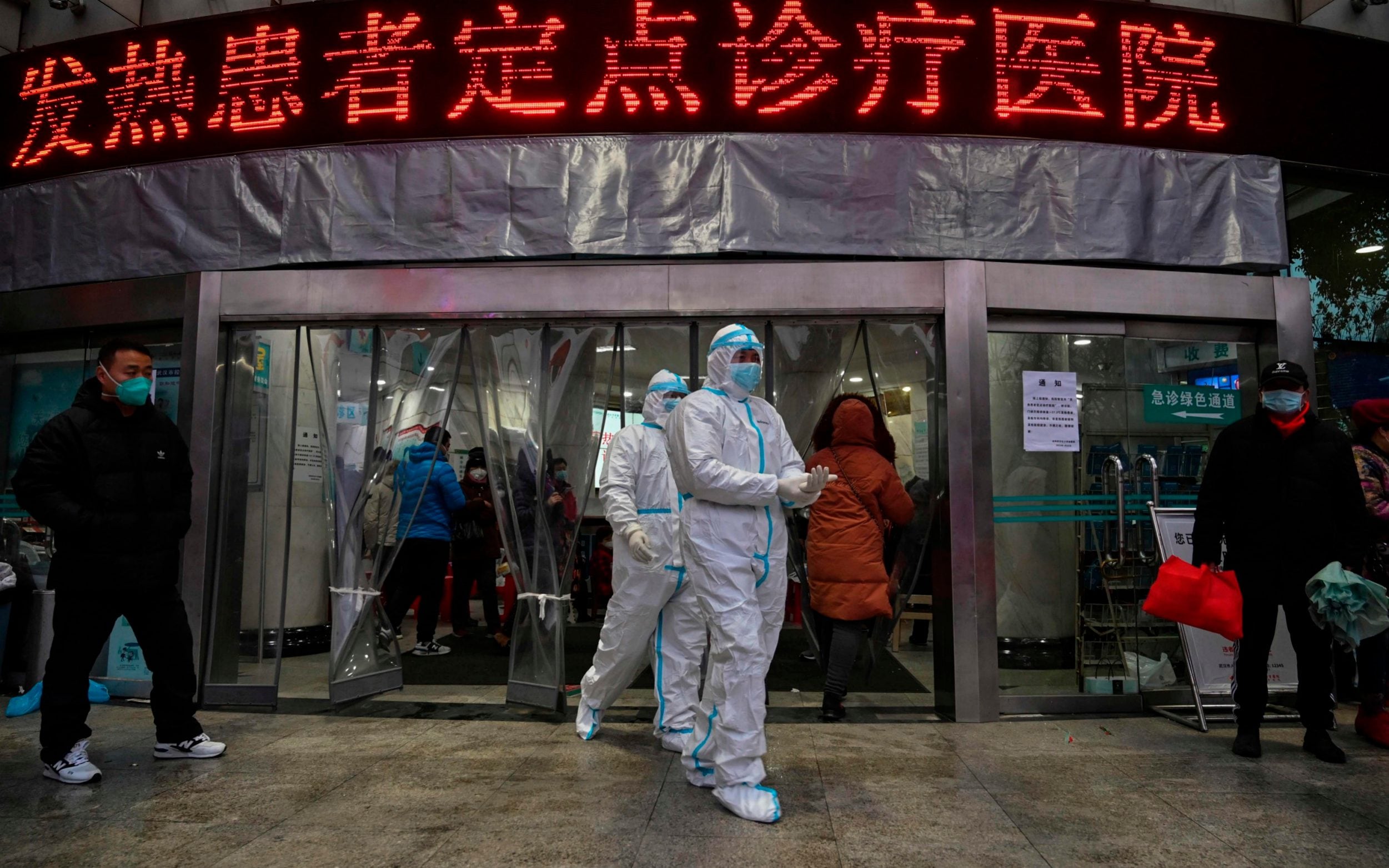 On January 14, Maria Van Kerkove, the acting head of the WHO emerging diseases unit, told a Geneva press conference that the health body was preparing for the possibility of a wider outbreak as information indicated “it is possible that there is limited human-to-human transmission, potentially among families.”

However, the global health body appeared to walk back the assertion in a tweet on the same day, where it said: “Preliminary investigations conducted by the Chinese authorities have found no clear evidence of human-to-human transmission of the novel #coronavirus (2019-nCoV) identified in #Wuhan, #China.”

Mr Chuang showed no such ambivalence when he returned to his superiors in Taipei that week, confirming their fears that the highly infectious disease was already spreading between people.

Taiwan’s CDC announced their findings at a press conference on January 16 and activated a Central Epidemic Command Centre (CECC) to oversee a strict, stage-by-stage, epidemic response plan. To date, Taiwan has only seen 439 cases and six deaths.

Mr Chuang still has lingering doubts about how much his Chinese counterparts knew or were willing to tell him.

As they parted, “they said a phrase in Chinese…’when the spring comes and the flower is open’ after this outbreak we can have a meeting in Wuhan or Taipei about this epidemic,” he said.  “So obviously they hoped they could control the outbreak, but I don’t know if it is true or not.”