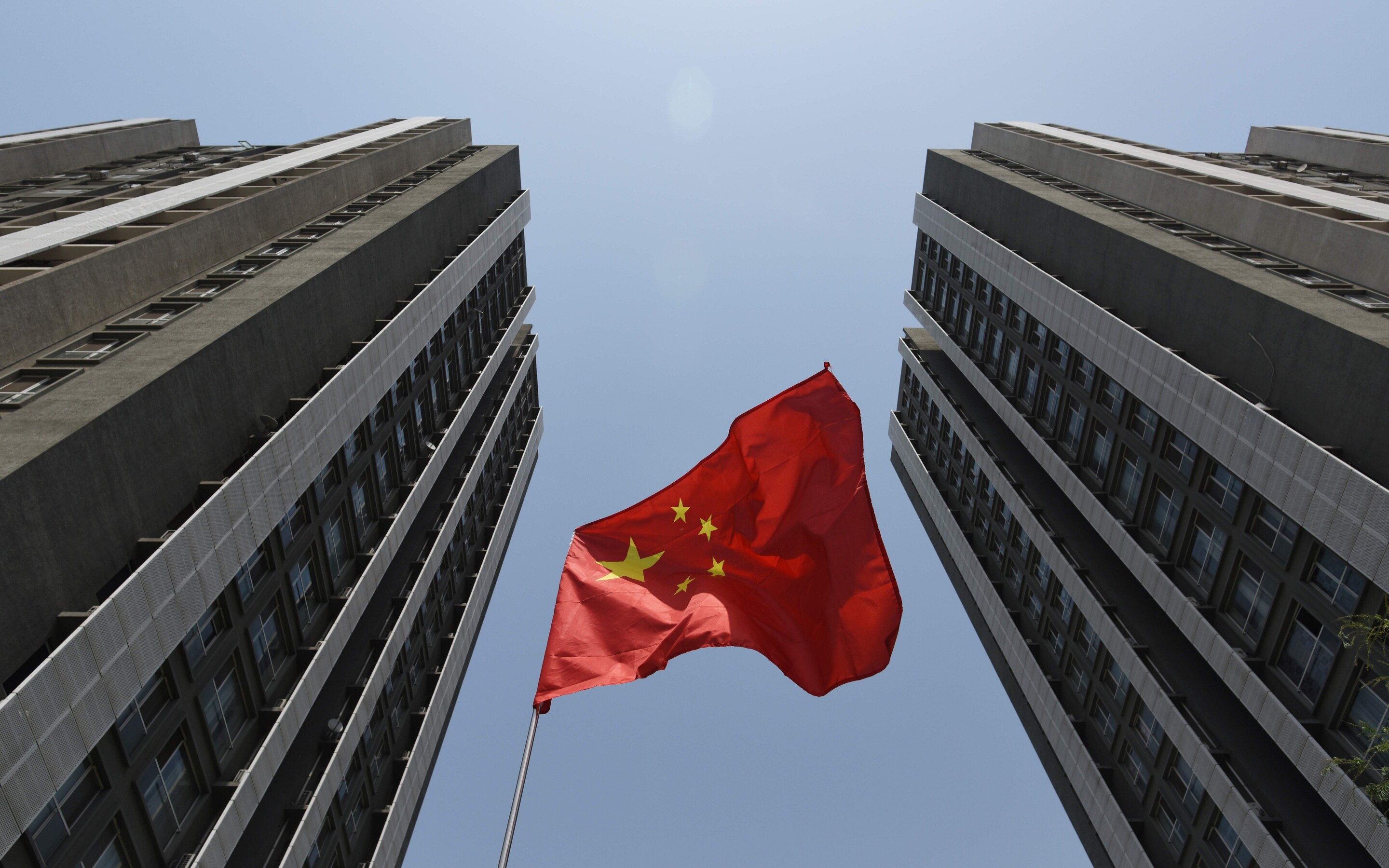 3) The Lib Dems want to take a leaf out of California’s book and legalise cannabis. But can it work in Britain? Tech reporter Laurence Dodds looks at what we can learn from the Americans.

4) Boris Johnson’s Brexit deal has given a temporary lift to the nation’s manufacturers but the sector is still facing an “uphill battle” next year, industry body Make UK has warned. Here’s why

5) A fleet of electric scooters and bikes backed by Ford is preparing to take to the streets in a dozen European cities in the latest phase of the car maker’s survival plan for the Uber era.

Financial markets started December with a risk-on mood in Asia following a better-than-expected reading on Chinese manufacturing that added to evidence the global economy is turning a corner.

Japanese stocks led equity gains across the region, while S&P 500 Index futures edged up. Ten-year Treasury yields climbed to 1.81pc, and their Japanese counterparts ticked up closer toward zero.

Sentiment could still be kept somewhat in check by the continuing lack of closure on a US-China trade deal. China’s Global Times underscored that its government wants tariffs to be rolled back as part of “phase one.”

The so-called official China manufacturing purchasing-manager index exceeded all estimates in a Bloomberg survey, and suggested an acceleration in activity in November. A private gauge released Monday also showed an increase.

The reporting wind-down heading into the Christmas period continues this week, but there are still a handful of interesting companies reporting.