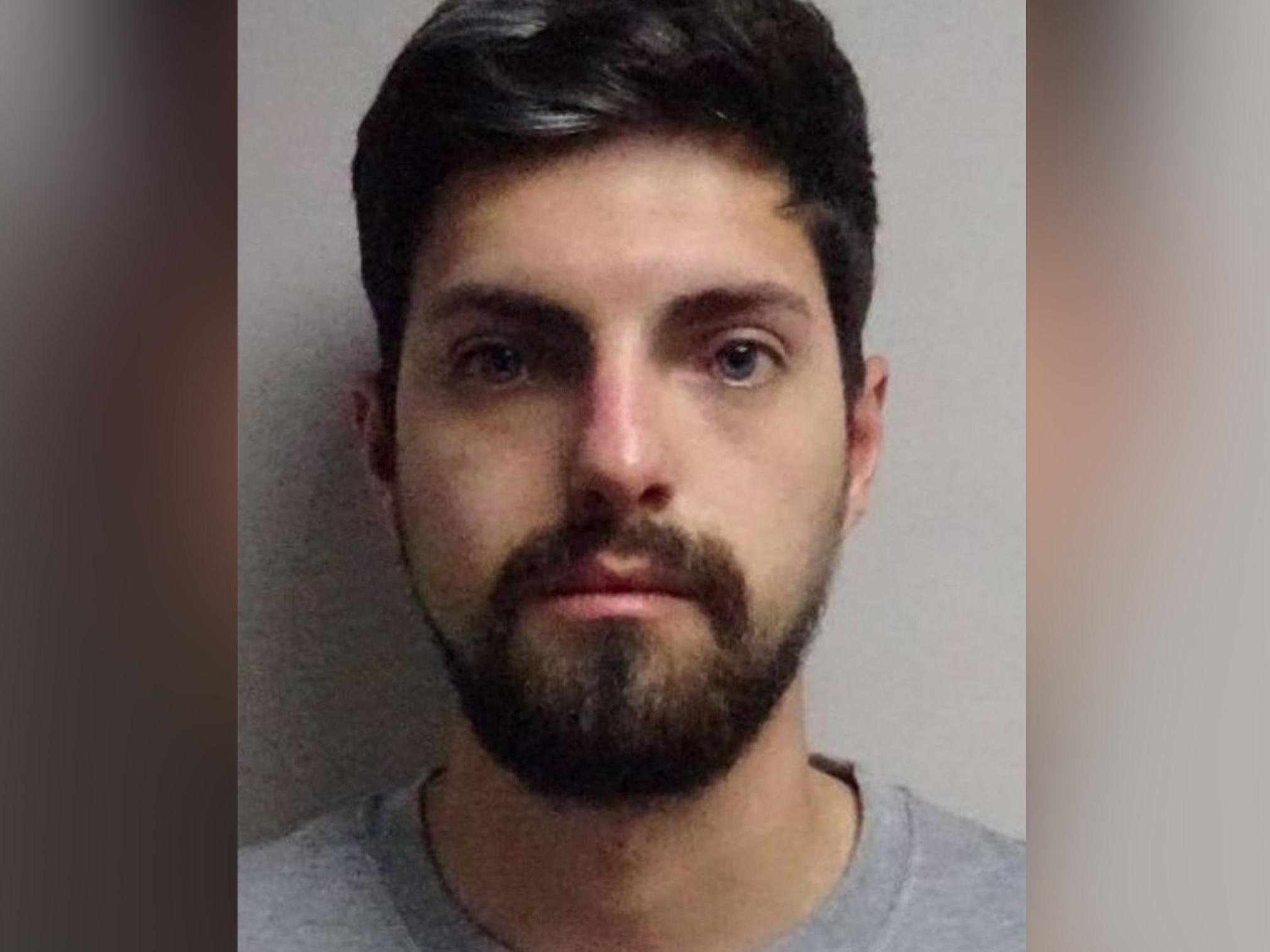 A man who carried out a campaign of bomb hoaxes against targets in the US, Canada and the UK has been jailed for more than four years.

Andreas Dowling, 24, made a total of 107 bomb hoaxes, including 75 in the UK, in which he claimed to have planted bombs containing dynamite, sarin gas and radiation at schools and police stations and shoot any survivors of these attacks with assault rifles.

He also attempted to disrupt the 2015 Super Bowl and the Palace of Westminster, Exeter Crown Court heard.

Simon Laws QC, prosecuting, said Dowling used sophisticated techniques, such as fake Twitter and email accounts and text to speech software, to hide his identity from law enforcement officials in the UK and North America.

“In 2014 there was an outbreak of bomb hoaxes in the US and Canada, targeting schools, police departments and the Super Bowl,” Mr Laws said.

“As was to be the case in the UK, a feature of the North American hoaxes was the repeated targeting of the same institutions.

“The threats used were chilling and intended to be taken seriously.

“He revelled in his ability to evade capture.

“It was not until US investigators discovered a group of fellow hoaxers that his identity was revealed.

“His motivation for the bomb hoaxes appears to be mixed.

“In messages online the US offences were to do with punishing the US government and law enforcement agencies for what he saw as their criminality and corruption and/or an apparent grievance about the Ebola virus.

“In the UK there is an attempt to get money out of it by offering to close schools for pupils in return for payment.

“Some of the offences were motivated by racism.”

The court heard that Dowling accepted making the US bomb hoaxes but claimed he was part of a wider group in the UK, known as The Evacuation Squad, and did not make any calls directly.

The court heard Jewish schools were “over-represented” as targets in the British hoaxes and were selected “based on racial or religious identity of the students”.

Mr Laws said threats to the Jewish schools referred to bombs going off at 4.20pm, which was a reference to Adolf Hitler‘s birthday of April 20.

“It is on occasion of celebration in far right circles. It was only the Jewish schools that this unusually precise time was given,” he said.

The hoax in February 2016 to the Palace of Westminster claimed there was a bomb in a parked car and they had “30 minutes to evacuate” and the call finished with the sounds of “allahu akbar”, gunfire and screaming.

“In summary the fear and disruption caused by the UK hoaxes was very considerable,” he said.

At a previous hearing Dowling, of Carew Terrace, Torpoint, Cornwall admitted 30 counts of communicating false information with intent between October 2014 and February 2016.

He also pleaded guilty to a single charge of “encouraging or assisting the commission of an offence believing it would be committed” under the Protection of Children Act 1978.

This related to Dowling threatening to “ruin the life” of a 16-year-old girl in the US unless she sent him a nude photograph of herself.

Dowling was born with a “profound hearing impairment” and uses a cochlear implant and was assisted during proceedings from the dock by two lip speakers.

Richard Smith QC, defending, said Dowling was “encouraged” by others to take part and his offending was “out of character”.

“Being in prison has at times been extremely difficult with his hearing disadvantages and the prison authorities have been extremely understanding in trying to limit his vulnerability,” he said.

“The ‘punishment element’ is going to be all the more difficult for him to bear.”

Sentencing Dowling to four years and five months’ imprisonment, Mrs Justice May said: “One has only to imagine the extreme anxiety head teachers must have felt receiving news of a bomb threat and how pernicious and cruel it was to make those calls.

“An aggravating feature of this case was planned group activity both in North America and here.

“There was the persistence and repetition, such as to the schools and the Super Bowl.”