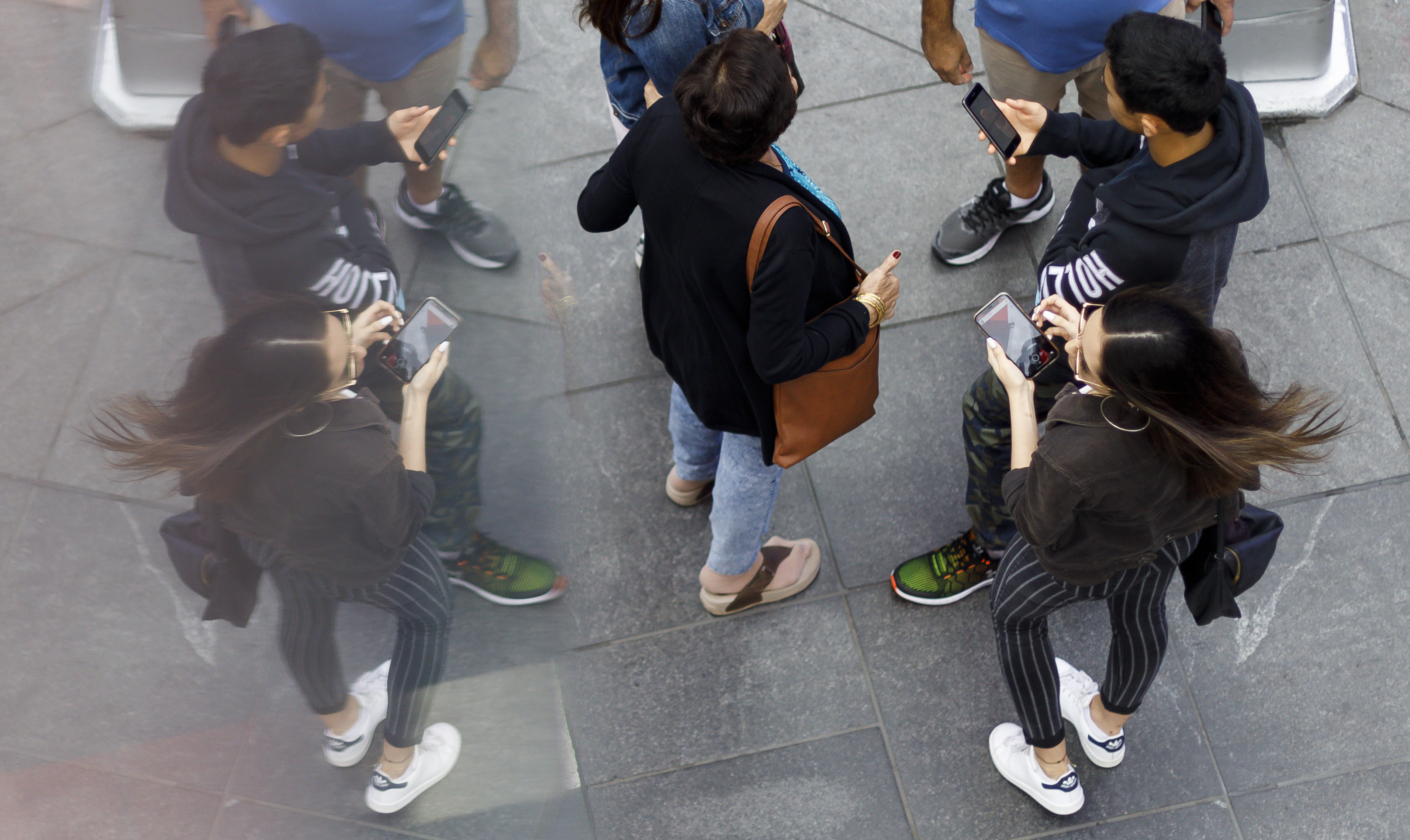 Israel’s supreme court ruled on Sunday that the government must bring under legislation its use of mobile phone tracking in the battle against the coronavirus.

Prime minister Benjamin Netanyahu’s cabinet in March approved emergency regulations that enabled the Shin Bet internal security service to use an anti-terrorism technology to tap into cellular data and trace the movements of people infected with the virus.

Following privacy concerns and petitions from rights groups, the supreme court said the government must begin legislation by April 30 and complete it within a few weeks in order to continue tracking people’s phones.

“The state’s choice to use its preventative security service for monitoring those who wish it no harm, without their consent, raises great difficulties and a suitable alternative, compatible with the principles of privacy, must be found”, the court said.

The court also ruled that monitoring of journalists confirmed to have been infected with the coronavirus can only be done with their consent.

Earlier this month, prime minister Benjamin Netanyahu and his rival Benny Gantz formed an emergency coalition government aimed at tackling the coronavirus crisis. Under the three-year deal, both leaders will switch positions, with Netanyahu serving as prime minister for the first half, and Gantz taking the job for the second half.

According to the deal, no laws are to be introduced that have nothing to do with the coronavirus.