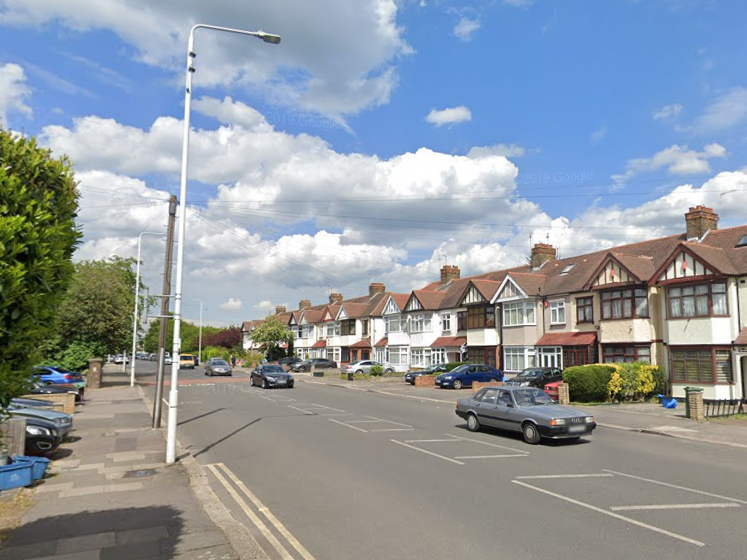 A baby girl and a three-year-old boy have been stabbed to death at a home in east London.

The children were found injured at the house in Aldborough Road North, Ilford, at 5.30pm on Sunday.

A 40-year-old man was taken from the scene to hospital for treatment to knife injuries.

All three were known to each other, according to police.

Detectives said they are not looking for anyone else in connection with the incident.

Jas Athwal, the leader of Redbridge council, tweeted: “My thoughts are with the family and wider community who are grieving this unspeakable tragedy.

“I am in contact with the police who are doing all they can to bring the investigation to a resolution. We ask that everyone please respects the family’s privacy at this difficult time.”

The Metropolitan Police said in a statement that a murder investigation was underway.

“Police were called at approximately 17:30hrs on Sunday, 26 April following reports of a man and two children injured at a residential address in Aldborough Road North, Ilford,” the force added.

“A one-year-old girl was pronounced dead at the scene.

“A three-year-old boy was taken to hospital for treatment but subsequently died.

“A 40-year-old man has been taken hospital for treatment; condition awaits.

“All three suffered knife injuries. It is believed all parties involved are known to each other.

“At this early stage, police are not looking for anyone else in connection with this incident.”