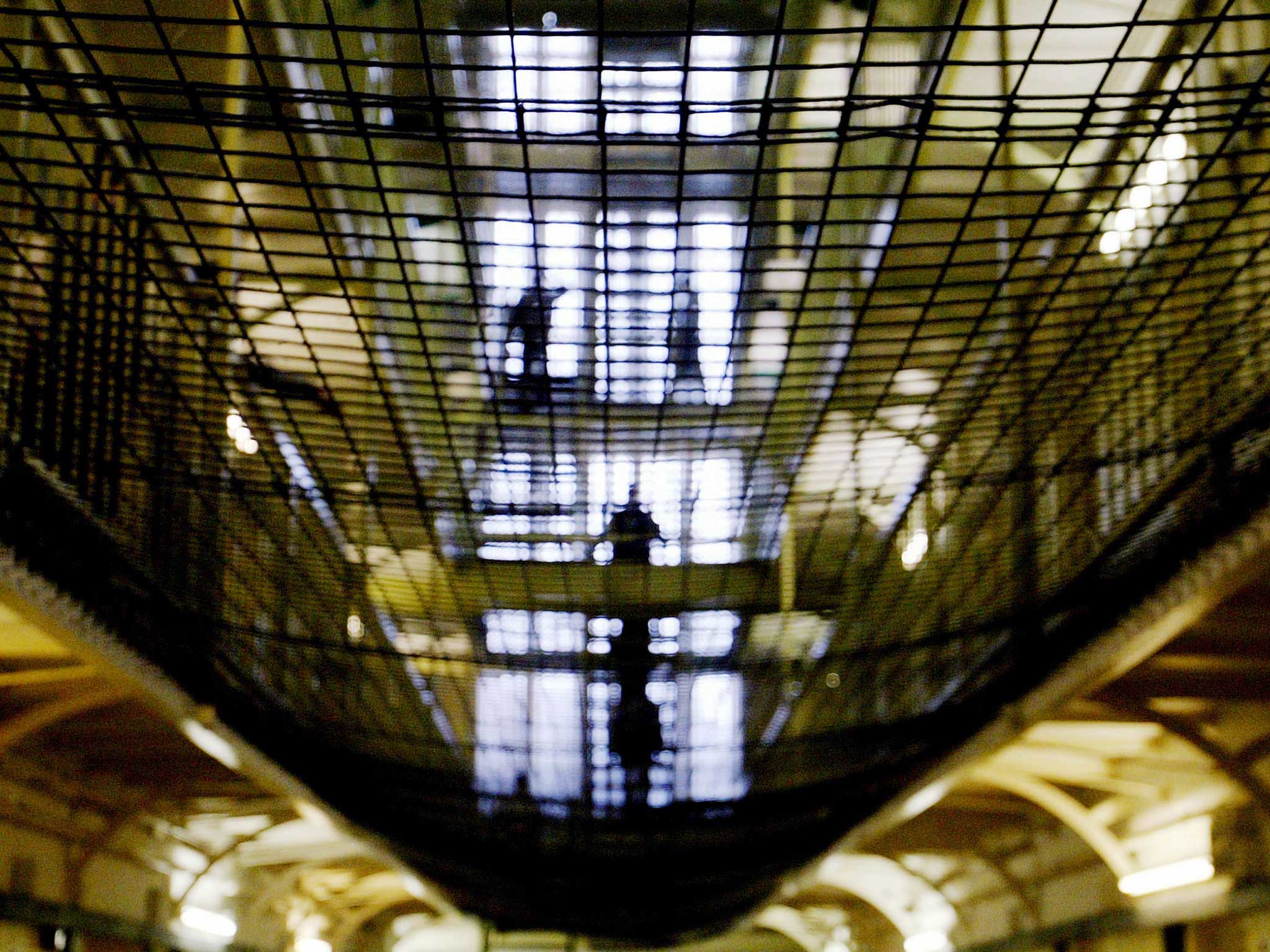 A government pledge to build new prisons has been criticised as “putting profit over human dignity” after the Ministry of Justice heralded the scheme as being designed to boost the nation’s economy.

The MoJ announced four new sites would be built across England in the next six years amid a drive to fulfil a Conservative manifesto pledge to develop 10,000 new prison places.

However, the department faced accusations of using state punishment as a means of boosting the nation’s financial wellbeing after announcing the measure was designed to “help local economies”, and “support the construction industry to invest and innovate” in a post to Twitter.

It came ahead of a Tuesday speech from Boris Johnson in which he was slated to announce the creation of a taskforce charged with fast-tracking the building of schools, hospitals, roads and prisons to push out of the economic downturn caused by coronavirus.

Labour MP Bell Ribeiro-Addy accused the department of ‘Americanising’ the UK prison system – a reference to the system of for-profit jails operated by private companies in the US under government contracts.

“These plans don’t focus on safety or rehabilitation. They prioritise profit over human dignity, in a justice system that perpetuates inequality”, she wrote on Twitter.

The government’s pledge includes commitments to build two sites in the southeast of England and one in the northwest – with the ministry currently working to identify locations for each.

The fourth site, to be built alongside HMP Full Sutton in Yorkshire, is the only one to have its location confirmed – and was first announced by Liz Truss during her time as justice secretary under Theresa May in 2017.

The government is also yet to announce who will operate the prisons. A number of jails in the UK are currently outsourced to private firms. Announcing the measure, the Ministry of Justice said it intended that at least one prison would be managed by the public sector.

Announcing the pledge, prisons and probation minister Lucy Frazer QC MP said: “These new jails form a major part of our plans to transform the prison estate, and create environments where offenders can be more effectively rehabilitated and turned away from crime for good.

“As well as a boost to our justice system, these prisons will create thousands of new jobs and send a clear signal that the government can and will continue to invest in the vital infrastructure this country needs.”

Suggesting not all Labour MPs felt as Ms Ribeiro-Addy did, shadow justice secretary David Lammy welcomed the plan as a means of tackling overcrowding in the nation’s prisons.

“Prisons in England and Wales are overcrowded and understaffed after a decade of underfunding by successive Conservative governments.

“Measures to ease pressure and ensure offenders can be punished and rehabilitated more effectively should be welcomed. However, we note that the ‘new’ prison in Sutton has now been announced on multiple occasions.”

Meanwhile, figures from the world of prison reform have urged the government to redirect funding into tackling the root causes of crime, instead of growing its stock of jail cells.

Frances Crook, chief executive of the Howard League for Penal Reform, said: “In the face of furious local opposition, the government plans to squander hundreds of millions of pounds on building more prisons, which will soon be squalid cesspits of violence and drugs.

“Rather than dusting down old policy announcements that repeat the mistakes of the past, ministers should be showing us how they will tackle the bigger issues that drive crime – health inequalities, homelessness and a shrinking economy.

“Put short-term political gain to one side and come up with solutions that will reduce crime, make us safer, and take the country forward.”