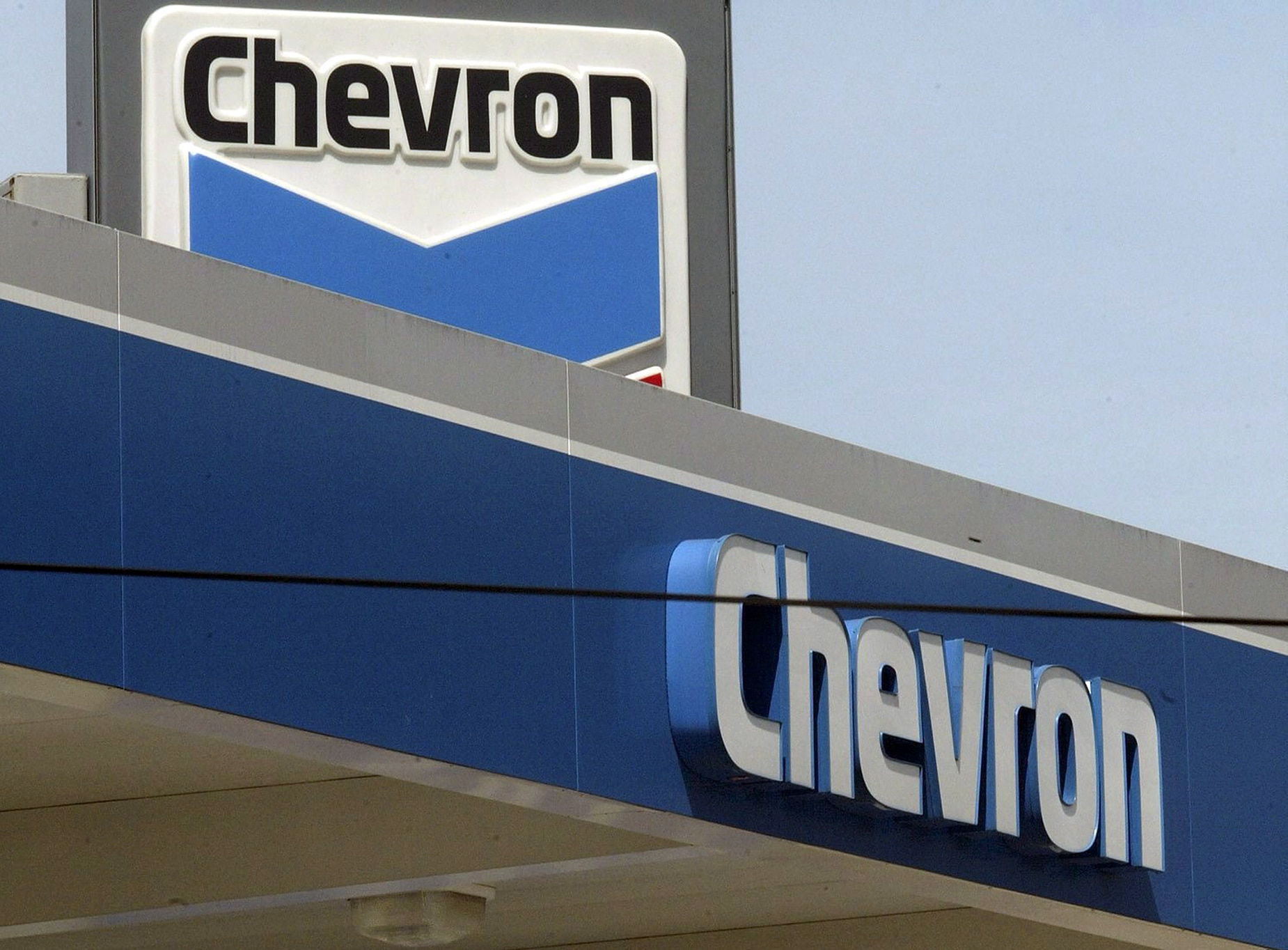 Following the killing of Iranian Quds Force leader , US oil giant Chevron said on 6 January the company removed its expatriate staff operating in northern Iraq for the time being as a precautionary measure, Reuters reported.

The news agency quoted a Chevron spokesman as saying a small contingent of expatriate employees and contractors temporarily left its Kurdistan region operations as a precautionary measure. Other US and foreign oil and service companies have withdrawn dozens of workers since the weekend.

Chevron, America’s number two oil company, has a small operation in Iraq that is expected to begin producing 20,000 barrels of oil per day by mid-year. Operations are continuing with local staff and expatriates working remotely, the Chevron spokeswoman said.

US energy major ExxonMobil has operations in southern Iraq. British Petroleum and Royal Dutch Shell also work in the region.

In a statement on 3 January, CNN quoted Exxon as saying it was “closely monitoring the situation” and that it has programmes and measures in place to provide security to protect its people, operations and facilities.