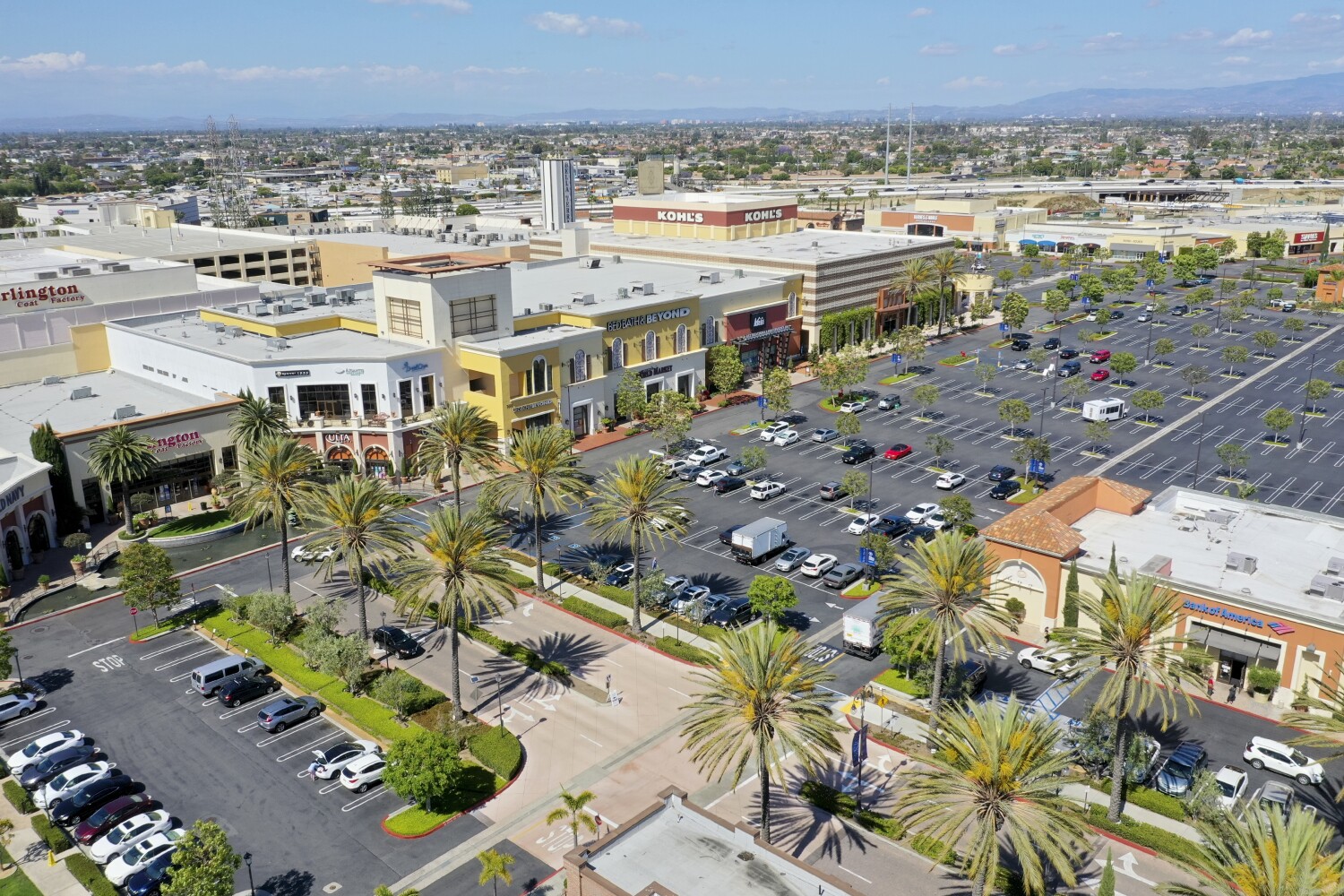 Faced with unemployment rates that in many places top 20%, California counties are eager to reopen their economies as quickly as they can.

With Gov. Gavin Newsom loosening requirements for reopening, local officials are racing to submit plans and get approval to allow shuttered businesses to open — all with social distancing restrictions.

The new rules allow restaurant dining rooms and shopping malls to open in counties that meet the new criteria. The governor also hinted that even bigger changes are just around the corner, such as the opening of hair salons and even spectator-free sporting events as soon as the first week in June.

Many counties have submitted plans to the governor or intend to do so this week.

Sacramento Mayor Darrell Steinberg said his county would be able to “reopen some offices, small shops and restaurants” by Friday.

“It’s not just about allowing the businesses to open; it’s also about the customers,” he said in a news conference. “People on the one hand are going to be understandably cautious, as they should be. But I know that I’m going to try to lead the way. I will go out to eat. I’ll eat al fresco.”

Napa County got approval Tuesday to reopen some restaurants with restrictions.

County officials made it clear Tuesday that they want to see more retail businesses — including shopping malls and restaurants — reopen with social distancing restrictions as soon as possible.

While health officials said they are still planning how to move further into what the state calls Phase 2, members of the Board of Supervisors said that time is of the essence.

“We can put together a plan, and I’m still keeping my fingers crossed,” Supervisor Andrew Do said. “I’m hoping that by this weekend, we’re going to enter Phase 2 fully.”

Doing so would mean shopping malls could reopen, for instance, as could restaurant dining rooms — albeit with modifications.

Even if Orange County doesn’t meet all the new reopening requirements, which Newsom unveiled Monday, officials emphasized their preference is still to send a plan to the state as quickly as possible.

“To the extent that perfect is the enemy of the good, we don’t want to let that happen,” Wagner said. “If we need to supplement, let’s supplement.”

San Diego County supervisors gave the go-ahead for the county to accelerate its progression in Phase 2 of reopening, which would allow retail shopping and restaurants to serve in-person patrons.

The plan still needs state approval, which county officials expect to be granted.

Additionally, the board voted 4-1 Tuesday to ask the governor for permission to launch a pilot program for reopening some Phase 3 activities, including some youth sports and clubs, outdoor religious services, research labs and therapeutic and peer support groups of less than 10 people.

The pilot program would also allow salons and fitness facilities to operate at 25% capacity, by appointment only, as well as open some communal swimming pools at 25% capacity.

Nathan Fletcher was the lone supervisor to vote against pursuing the pilot program, saying that since the county hadn’t yet fully implemented Phase 2, it wasn’t time to move toward Phase 3.

“The preparations to protect public health, combined with the confidence we have in our business owners and residents, puts us in a great position to move forward on an accelerated path,” County Executive Officer Mike Powers said. “COVID-19 has had devastating impacts on both community health and our economy. We want businesses to be able to reopen, and we believe they can and will do so safely.”

As of Tuesday, the weekly rate of hospitalizations fell 3.4% in Ventura County, well below the state benchmark, spokesperson Ashley Bautista said. Positive test results in the last 14 days were at 3.5%, also less than the state’s 8% benchmark for reopening. There were 825 confirmed cases in the county on Tuesday, records show.

Both Riverside and San Bernardino counties are also pushing to reopen.

The San Bernardino Board of Supervisors is scheduled to meet Thursday to discuss a new plan.

The mission is to safely reopen retail businesses, restaurants and malls. But getting there will be slow going.

“We have to do a lot of things right so we can actually get to that date,” the county public health director, Barbara Ferrer, said. “I think the reality is that we are going to really aim together to get there as quickly as possible, but we’re going to pay attention to the data and science.”