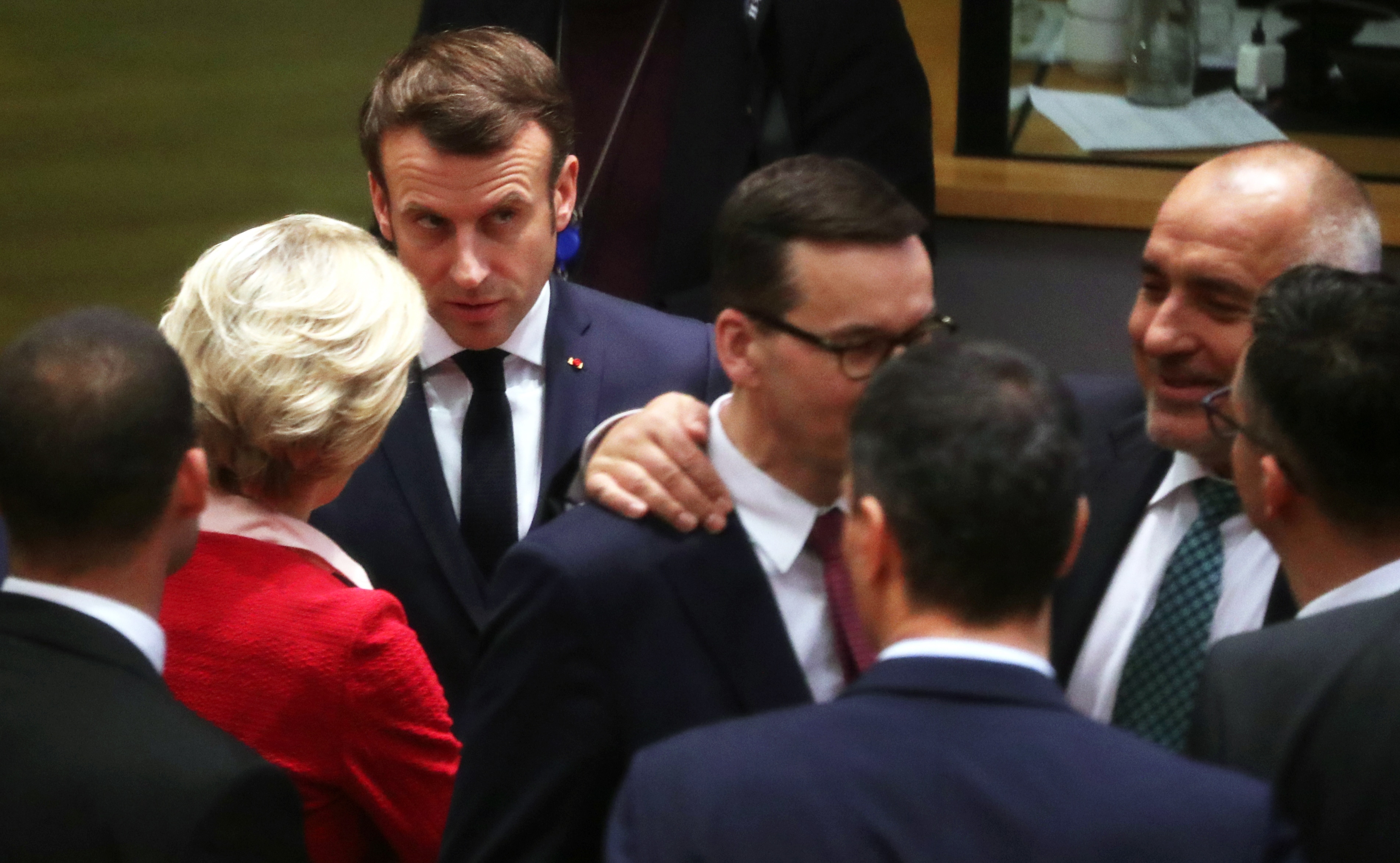 In an article for Our World magazine, Otmar Lahodynsky discussed the brewing schism between the so-called old EU countries of Western Europe and the new EU countries of Eastern Europe, and what has been creating a new division within the continental bloc.

Lahodynsky, President of the Association of European Journalists (AEJ) and European

editor of Austrian weekly “Profil,” analyzed the contrasting political views towards the EU between the West and East that go beyond the socioeconomic relationship between the two sides.

“Clear differences between the western, old EU countries and the new members in

Central and Eastern Europe appeared: Among the new ones, more and more authoritarian governments are rebelling against fundamental European values that are taken for granted in the West: such as independence of the judiciary, freedom of the media, rights for minorities, equal treatment of people with different sexual orientations, to name but a few,” Lahodynsky said in his article.

He also cited as a pivotal difference between the two sides the lack of influence that Central and Eastern European countries currently have in terms of influencing major EU-related decision. According to Lahodynsky, this contributes to a dichotomous view of the bloc instead of a more cohesive approach bringing the old and new EU countries together.

framework will be one of the key questions the bloc will face in the post-Brexit era.